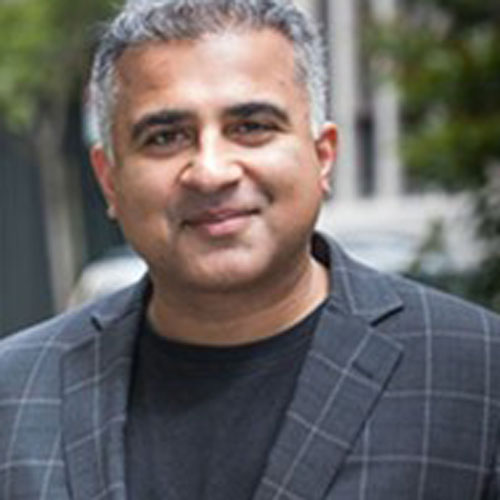 Vik Bajaj is a managing director at Foresite, evaluating and pursuing investments at the intersection of technology and life sciences, including in personalized and precision healthcare.

Prior to joining Foresite Capital, Vik was the chief scientific officer of GRAIL, a life sciences company working to detect cancer early when it can be cured, and remains on its Scientific Advisory Board. He is also the co-founder and former chief scientific officer of Verily (formerly Google Life Sciences) and served as chair of its Scientific Advisory Board. A former academic principal investigator, Vik retains appointments as associate professor (consulting) at the Stanford School of Medicine, and as an affiliate scientist of the Lawrence Berkeley National Laboratory and the University of California, Berkeley, for which he serves on the advisory board of the College of Chemistry. He is an advisor to the Department of Defense through the Defense Science Board’s Task Force on Biology.

He holds a Ph.D. in physical chemistry from the Massachusetts Institute of Technology. Vik’s scientific and engineering awards include the Anatole Abragam Prize (2012), the R&D 100 Award for the most promising commercialized technologies (2011 and 2013), and the Department of Energy’s LBL Innovation Grant (2013). In 2011, he was named as a Visiting Professor of the Chinese Academy of Sciences.