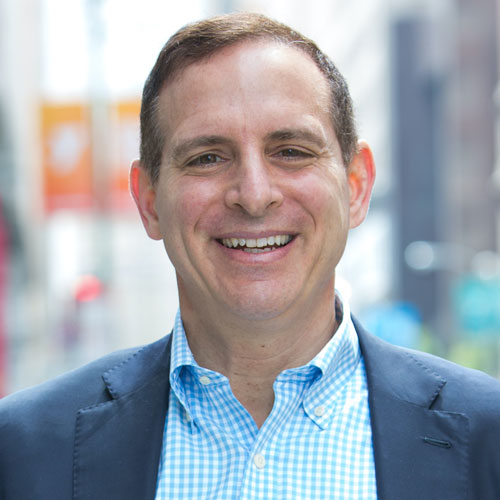 Jim Tananbaum is the Founder and Chief Executive Officer of Foresite Capital, a U.S.-focused healthcare investment firm founded in 2011 that has more than $4 billion in assets under management. At Foresite Capital, Jim assembles the people, ideas and money needed to launch products that save lives and improve healthcare. He is always looking for visionary entrepreneurs with insights into therapeutics, devices, diagnostics or services that could, with the right support, change the world. As an undergraduate, Jim attended Yale, where he graduated with a BS and BSEE in Applied Math and Electrical Engineering/Computer Science. He then earned an MD and MBA from Harvard and graduated from the Harvard/MIT HST Program. Jim is on the board of Alumis, Eikon Therapeutics, Element Biosciences, HealthVerity, Kinnate Biopharma, and Pardes Biosciences. Previously Jim led early investments in 10X Genomics (TXG), Amerigroup (Medicaid subsidiary of Anthem), Jazz Pharmaceuticals, WebMD. Earlier in his career, Jim was co-founder and founding CEO of GelTex (acquired by Genzyme) and Theravance.

Earned a BS and BSEE from Yale University in Applied Math and Computer Science, an MD and an MBA from Harvard, and graduated from the Harvard/MIT HST Program. 5-time Midas List honoree.