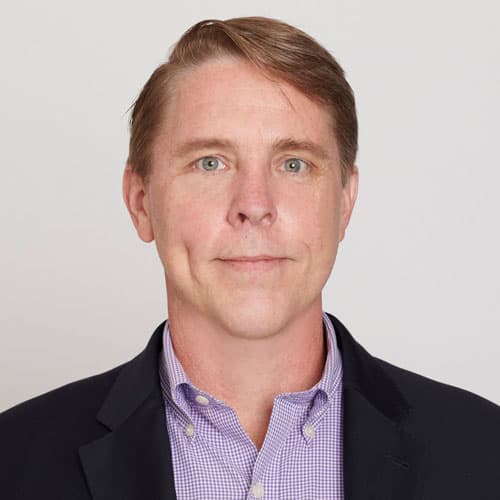 Jeff Huber is the Managing Partner at Triatomic Capital, and the Founding CEO of GRAIL. GRAIL's mission is to detect cancer early when it can be cured.